One of our blood donors LIFESTREAM CANINE BLOOD BANK 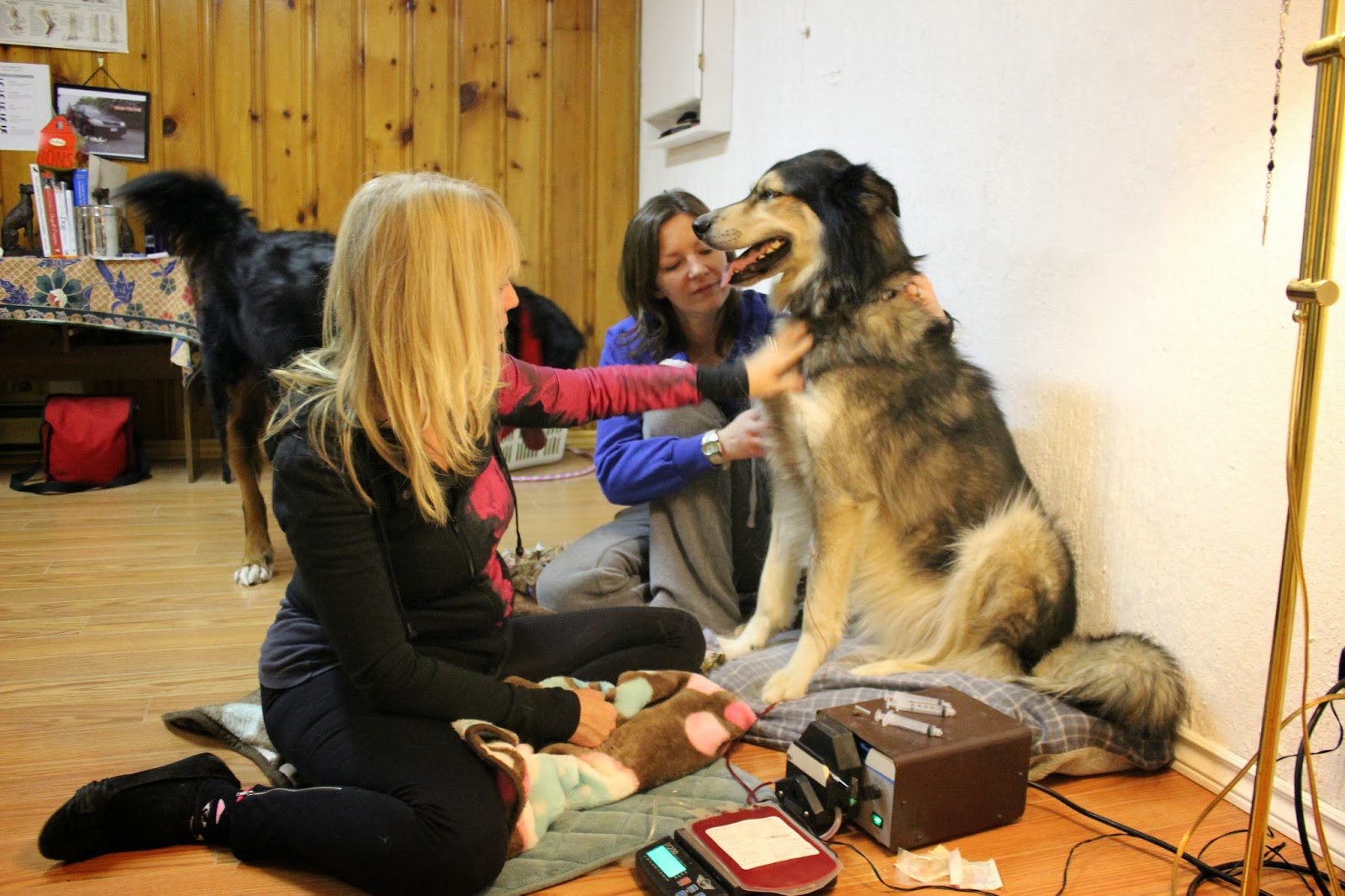 One is a while we are lucky and we find who our donors blood helped.  So we can share the story, with the donors owners how their dogs saved other dog's lives.

Jegs was a donor and his blood did just that.

A dog a young Doberman named Cindy from Napanee Ontario, was to be spayed.  The vet suspected she may have Von Willebrand disease, Doberman Pinscher have this disease more then any other breed. This is a bleeding disorder that affects bloods ability to clot she would of died, during surgery. Daisy was treated with cryo  a componet derived from plasma.  Jegs cryo was used before and after her spay. Daisy's surgery went smoothly no bleeds and she did great. The outcome would have been entirely different without that cryo.

Thanks Jegs for your donation of life. 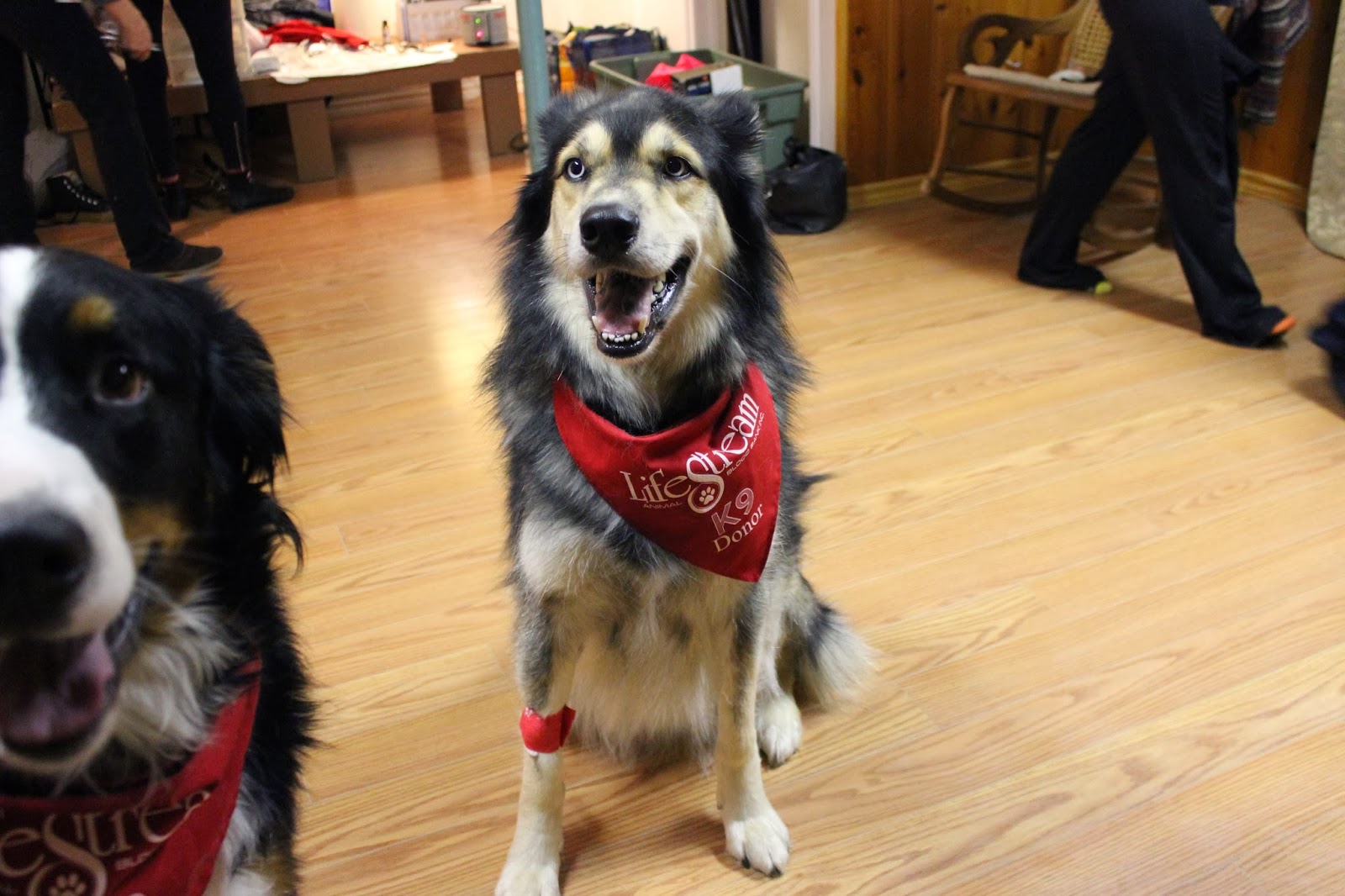